Oral Health And Overall Health: Why A Healthy Mouth Is Good For Your Body

Dental News PowerSMILE Blog Oral Health And Overall Health: Why A Healthy Mouth Is Good For Your Body 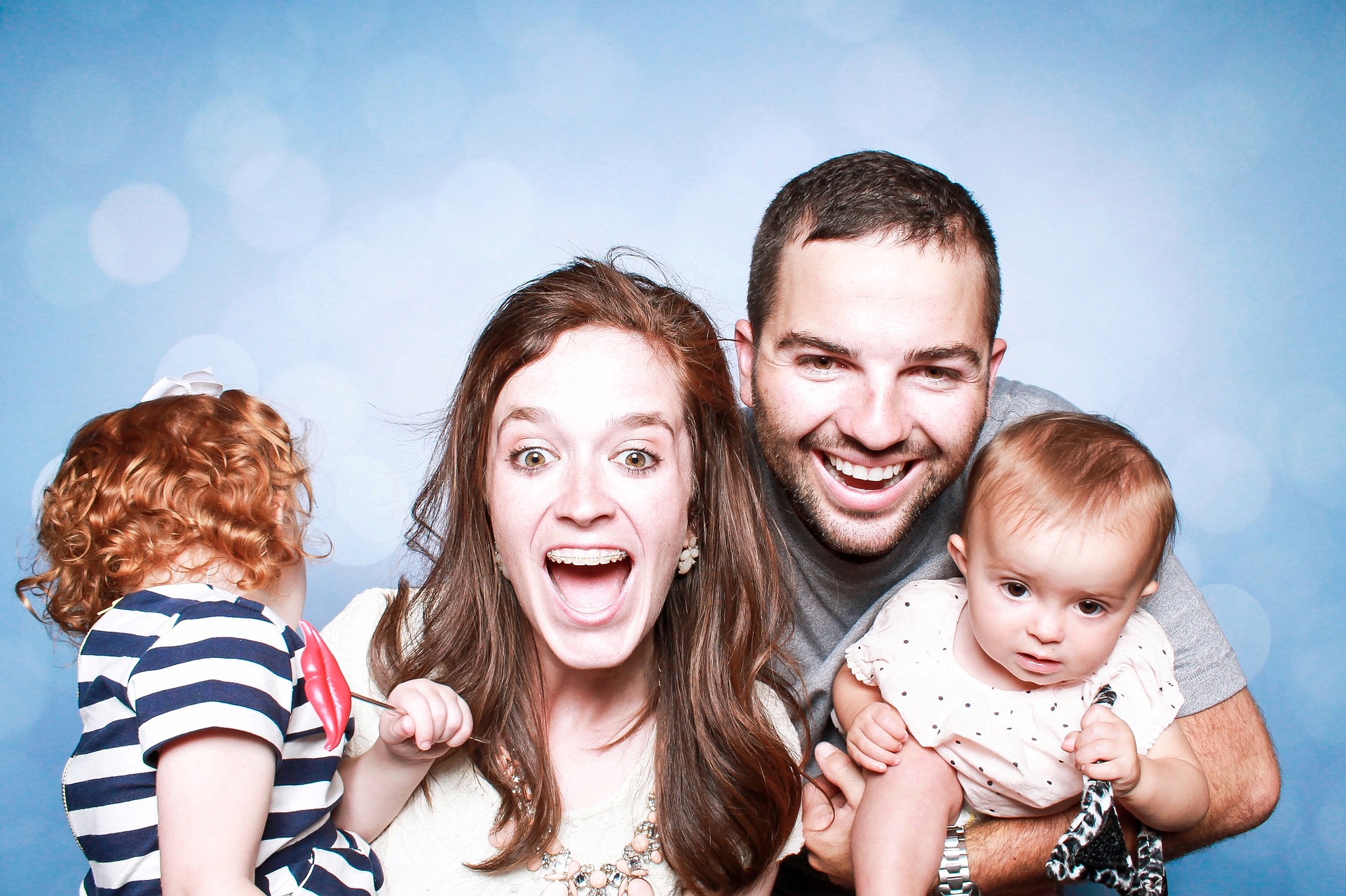 Taking good care of your mouth, teeth and gums is a worthy goal in and of itself. Good oral and dental hygiene can help prevent bad breath, tooth decay and gum disease—and can help you keep your teeth as you get older.

Researchers are also discovering new reasons to brush and floss. A healthy mouth may help you ward off medical disorders. The flip side? An unhealthy mouth, especially if you have gum disease, may increase your risk of serious health problems such as heart attack, stroke, poorly controlled diabetes and preterm labor.

The case for good oral hygiene keeps getting stronger. Understand the importance of oral health — and its connection to your overall health.

What’s in your mouth reveals much about your health

What does the health of your mouth have to do with your overall health? In a word, plenty. A look inside or a swab of saliva can tell your doctor volumes about what’s going on inside your body.

Many conditions cause oral signs and symptoms

Your mouth is a window into what’s going on in the rest of your body, often serving as a helpful vantage point for detecting the early signs and symptoms of systemic disease — a disease that affects or pertains to your entire body, not just one of its parts. Systemic conditions such as AIDS or diabetes, for example, often first become apparent as mouth lesions or other oral problems. In fact, according to the Academy of General Dentistry, more than 90 percent of all systemic diseases produce oral signs and symptoms.

Your doctor can collect and test saliva to detect for a variety of substances. For example, cortisol levels in saliva are used to test for stress responses in newborn children. And fragments of certain bone-specific proteins may be useful in monitoring bone loss in women and men prone to osteoporosis. Certain cancer markers are also detectable in saliva.

Routine saliva testing can also measure illegal drugs, environmental toxins, hormones and antibodies indicating hepatitis or HIV infection, among other things. In fact, the ability to detect HIV-specific antibodies has led to the production of commercial, easy-to-use saliva test kits. In the future, saliva testing may replace blood testing as a means of diagnosing and monitoring diseases such as diabetes, Parkinson’s disease, cirrhosis of the liver and many infectious diseases.

Protection against harmful invaders: How saliva disables bacteria and viruses

Saliva is also one of your body’s main defenses against disease-causing organisms, such as bacteria and viruses. It contains antibodies that attack viral pathogens, such as the common cold and HIV. And it contains proteins called histatins, which inhibit the growth of a naturally occurring fungus called Candida albicans. When these proteins are weakened by HIV infection or other illness, candida can grow out of control, resulting in a fungal infection called oral thrush.

The problem with dental plaque: Links to infections and diseases

Though your saliva helps protect you against some invaders, it can’t always do the job. More than 500 species of bacteria thrive in your mouth at any given time. These bacteria constantly form dental plaque — a sticky, colorless film that can cling to your teeth and cause health problems.

Your mouth as infection source

If you don’t brush and floss regularly to keep your teeth clean, plaque can build up along your gumline, creating an environment for additional bacteria to accumulate in the space between your gums and your teeth. This gum infection is known as gingivitis. Left unchecked, gingivitis can lead to a more serious gum infection called periodontitis. The most severe form of gum infection is called acute necrotizing ulcerative gingivitis, also known as trench mouth.

Bacteria from your mouth normally don’t enter your bloodstream. However, invasive dental treatments — sometimes even just routine brushing and flossing if you have gum disease — can provide a port of entry for these microbes. Medications or treatments that reduce saliva flow and antibiotics that disrupt the normal balance of bacteria in your mouth can also compromise your mouth’s normal defenses, allowing these bacteria to enter your bloodstream.

Plaque as cause of common conditions?

Long-term gum infection can eventually result in the loss of your teeth. But the consequences may not end there. Recent research suggests that there may be an association between oral infections — primarily gum infections — and poorly controlled diabetes, cardiovascular disease and preterm birth. More research is needed to determine whether oral infections actually cause these conditions, which include:

A compelling case for good habits

If you didn’t already have enough reasons to take good care of your mouth, teeth and gums, the relationship between your oral health and your overall health provides even more. Resolve to practice good oral hygiene every day. You’re making an investment in your overall health, not just for now, but for the future, too.