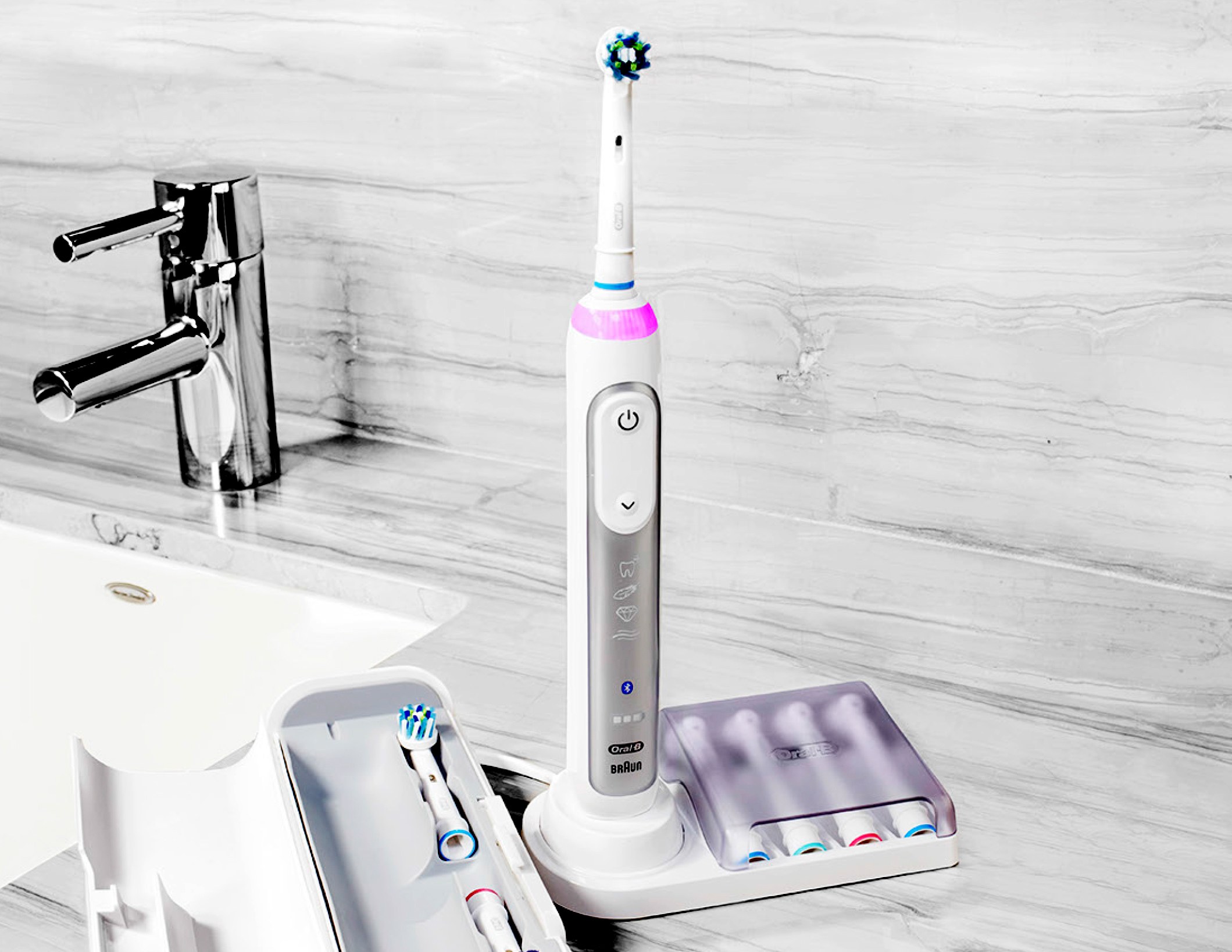 After more than 15 years working as a dentist in New York City, Keith Arbeitman said he has seen “a lot of teeth”. So he knows how delinquent most people are in the oral care department.

When it comes to flossing? “Don’t even get me started,” he said.

Based on Arbeitman’s experience, he said many patients aren’t changing their brushes often enough. In fact, the reason he hands out toothbrushes at every visit is because he believes it’s the only way people will get a fresh brush.

The American Dental Association (ADA) suggests people should change their toothbrush (or the head on an electric toothbrush) about every three months. But Arbeitman said that arbitrary timeline isn’t helpful for everyone.

“It really depends how often you use your toothbrush,” he said, adding that it’s better to judge by how the brush looks than how long you’ve had it. “Once the bristles start to bend, you’re not really cleaning as effectively.”

For most people who brush twice a day, he says that 3-month ADA guideline is probably right. If you brush less, you won’t need to change your toothbrush as often (but that brush-saving strategy is definitely not recommended).

Another tip for knowing when it’s time to dump an old brush: make a habit of running your tongue across your teeth after you brush to appreciate the clean, slippery feeling. “When you’ve kind of lost that feeling,” it’s a good idea to change to a new brush, Arbeitman said.

Beyond healthy teeth, a second reason to change your brush more regularly is to avoid germs and bacteria. A 2015 study even suggested there may be some poop particles on your brush (sorry).

In his own bathroom, Arbeitman said he and his spouse toss out their toothbrushes after either one of them has been sick, particularly with a bacterial infection like strep or virus like the flu (since they store their toothbrushes right next to each other).

But don’t worry too much about scary stuff lurking on the bristles.

“If you stand a toothbrush up and let it dry between uses, the bacteria are pretty much going to die,” Arbeitman said.

The ADA studies confirm that there’s not enough bacteria on your toothbrush to harm you, unless you’re using one of those plastic brush caps. A 2007 study found that using a cap to protect brush bristles “leads to growth of opportunistic microorganisms” — another reason to let brushes air-dry upright.

To maximize your dental health, there is no substitute for a good flossing routine, but if you’re one of the many people who don’t do it regularly (you know who you are), using an electric toothbrush can help gum tissue stay healthier.

As for how to brush effectively, Arbeitman offers this how-to: “it’s not a back and forth scrubbing motion, it’s like a soft circular motion.”