Alberta’s Staggering Dental Costs Are Part Of A National Problem 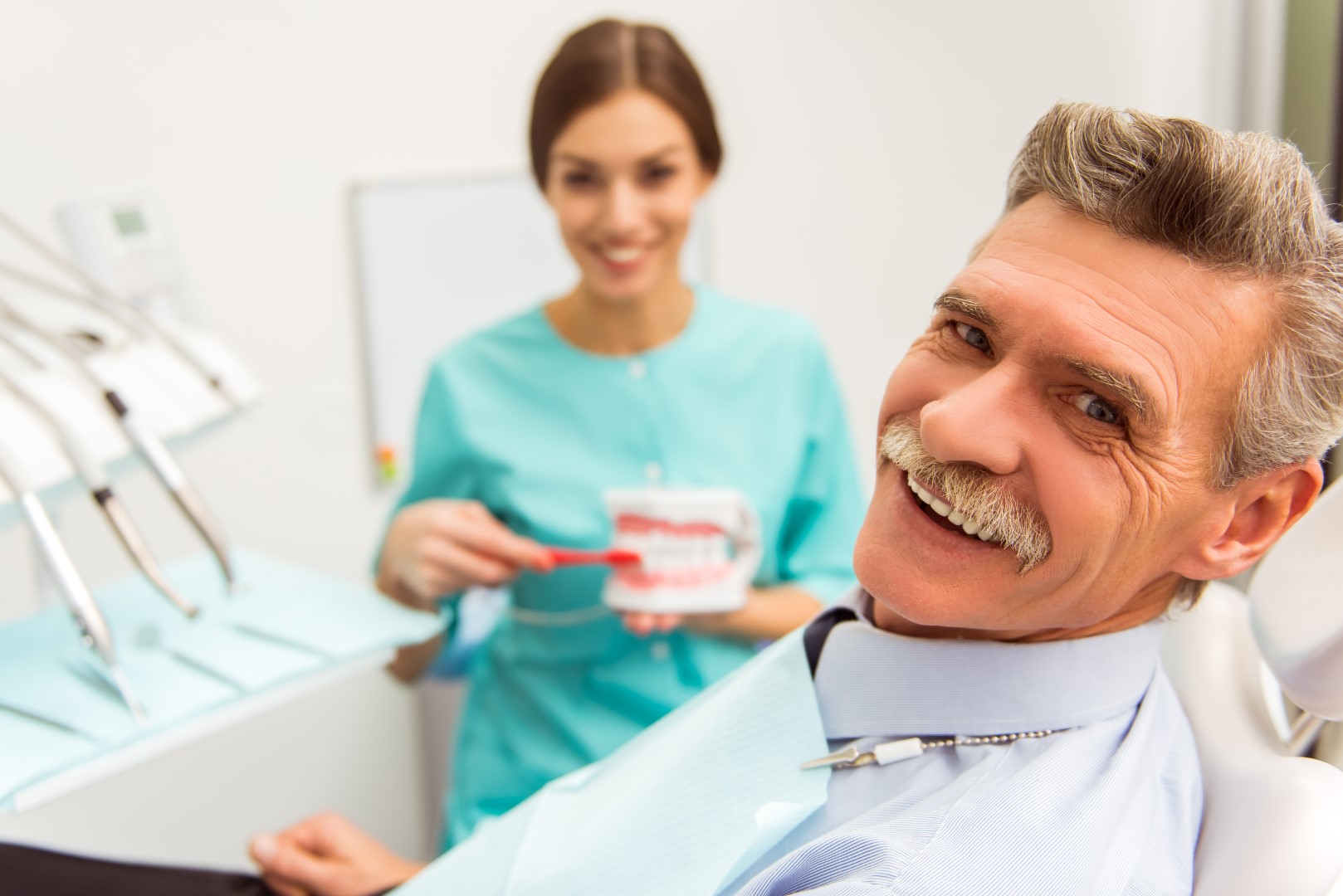 Last year, a provincial government report found that dental procedures cost up to 44 per cent more in Alberta than in neighbouring provinces. Does this inflated cost have an impact on dental health? You bet.

A staggering 62 per cent of Albertans reported limiting dental visits due to cost concerns. That’s most Albertans skipping basic dental health care because of the price. That’s a problem. If dental health is not maintained, complications can send patients to the emergency room at great public cost.

So how did Alberta’s prices get so out of line from the rest of the country?

Professional dental societies publish fee guides in most provinces to help provide dentists — who are primarily self-employed — a benchmark for what to charge their customers. The fee guides also encourage price competition, improve transparency and better inform patients. But the Alberta Dental Association and College (ADAC) stopped publishing its fee guide in 1997, deciding to leave pricing up to the free market instead. Critics believe this may have contributed to the current high cost of dental care in the province.

As a result of pressure from the government, the ADAC released a new fee guide this month in an attempt to improve the situation. They recommend a three per cent across the board reduction in costs for dental procedures. Alberta’s health minister summed it up when she said Albertans “deserve better.”

The new fees remain cost prohibitive to many Albertans. For example, the new guide recommends that a standard oral exam for a new patient costs $75.36 compared to the $43.10 suggested in British Columbia’s fee guide.

And while a three-per-cent savings will benefit private insurers and those who can already afford to visit a dentist, this very modest reduction is unlikely to persuade the many individuals who previously could not afford dental care to seek it now.

High costs and low rates of public funding for dental health are a problem across the country.

Although Albertans pay the highest fees for dental care in Canada, high costs and low rates of public funding for dental health are a problem across the country. Most OECD countries far exceed Canada’s per capita public expenditure on dental care and some include dental services as part of their publicly funded national health insurance programs.

In Canada, 93.8 per cent of all dental health services are paid for privately, either through private insurance or out-of-pocket payment, while public spending accounts for only 6.2 per cent. So much for universal health care.

Publicly funded dental programs vary widely across the country, with different provinces covering some combination of low-income seniors, children and those with disabilities with the federal government covering qualified Indigenous individuals.

Significant evidence indicates that these public dental-health plans are insufficient. A study by the Canadian Academy of Health Sciences found that approximately six million Canadians avoid visiting the dentist every year because of the cost and that those most likely to be deterred had the greatest need for dental care.

Unsurprisingly, research from Europe confirms that inequities in access to dental care were highest in countries with no public dental coverage.

What may surprise many is that lack of dental care affects more than oral health, and has been linked to cardiovascular and respiratory problems, as well as diabetes. Patients who cannot afford dental care may also wait until the problem is severe enough to necessitate an emergency room visit, where doctors are not trained to treat underlying dental issues and offer Band-Aid solutions such as antibiotics and painkillers.

According to the Association of Ontario Health Centres, approximately 60,000 patients with dental problems that should have been managed in the community visited Ontario emergency rooms in 2014 — at a cost of $30 million. An additional 230,000 patients visited family doctors at a cost of $8 million, where they often received painkillers such as narcotics. Thus, poor access to dental care may indirectly contribute to our current opioid crisis.

Multiply similar costs across the country and you have a pretty solid economic argument for expanding publicly funded dental care in Canada.

Although the federal Canada Health Act refers to universal public insurance for “medically necessary services,” this is interpreted to mean hospital and physician care, while other important health services, such as dental care, pharmaceuticals and home care are funded through a mixture of out-of-pocket payments, private insurance and a patchwork of public programs. It’s time this changed.

Instead of funding an ever-expanding list of hospital and physician services, some of which deliver relatively limited clinical benefits at very high cost, Canadian governments should target public spending towards those services that evidence demonstrates are most cost-effective — including basic dental care.