Causes and treatment of gingivitis 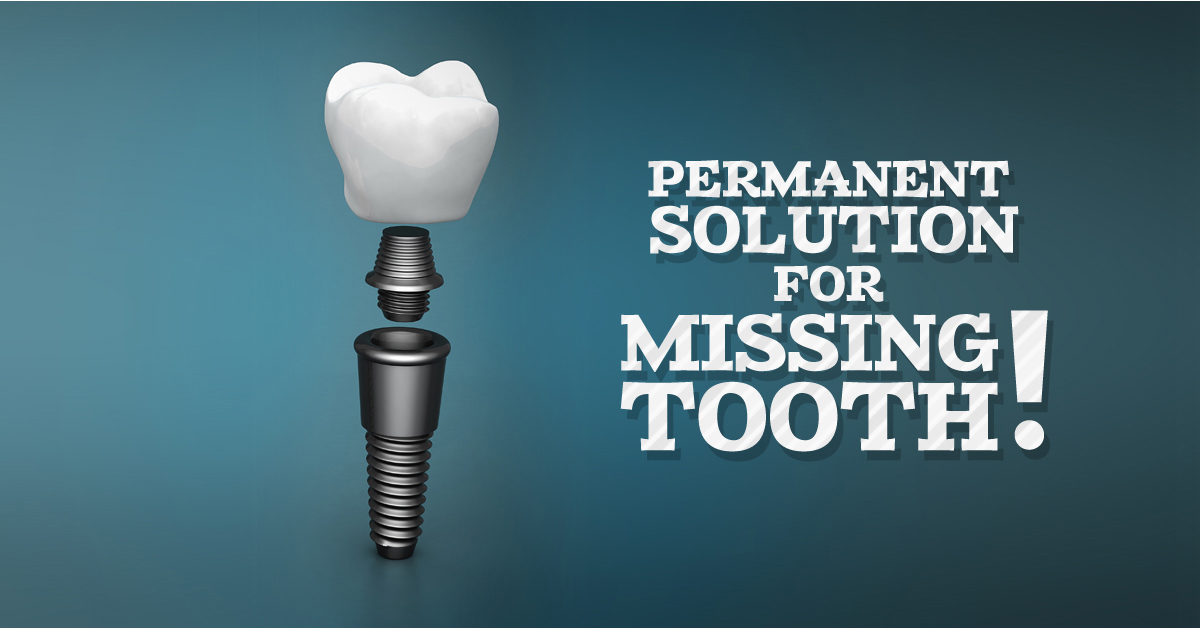 Gingivitis is a non-destructive type of periodontal disease, but untreated gingivitis can progress to periodontitis. This is more serious and can eventually lead to loss of teeth.

Gingivitis is a common type of periodontal disease.

Signs of gingivitis include red and puffy gums, that bleed easily when the person brushes their teeth.

Gingivitis often resolves with good oral hygiene, such as longer and more frequent brushing, and flossing. In addition, an antiseptic mouthwash may help.

In mild cases of gingivitis, patients may not even know they have it, because symptoms are mild. However, the condition should be taken seriously and addressed immediately.

There are two main categories of gingival diseases:

Dental plaque-induced gingival disease: This can be caused by plaque, systemic factors, medications, or malnutrition.

Non-plaque induced gingival lesions: This can be caused by a specific bacterium, virus, or fungus. It might also be caused by genetic factors, systemic conditions (including allergic reactions and certain illnesses), wounds, or reactions to foreign bodies, such as dentures. Sometimes, there is no specific cause.

The most common cause of gingivitis is the accumulation of bacterial plaque between and around the teeth. The plaque triggers an immune response, which, in turn, can eventually lead to the destruction of gingival, or gum, tissue. It may also, eventually, lead to further complications, including the loss of teeth.

Dental plaque is a biofilm that accumulates naturally on the teeth. It is usually formed by colonizing bacteria that are trying to stick to the smooth surface of a tooth.

These bacteria might help protect the mouth from the colonization of harmful microorganisms, but dental plaque can also cause tooth decay, and periodontal problems such as gingivitis and chronic periodontitis, a gum infection.

When plaque is not removed adequately, it can harden into calculus, or tartar, at the base of the teeth, near the gums. This has a yellow color. Calculus can only be removed professionally.

Plaque and tartar eventually irritate the gums, causing gum inflammation around the base of the teeth. This means that the gums might easily bleed.

Other causes and risk factors

Changes in hormones: This may occur during puberty, menopause, the menstrual cycle, and pregnancy. The gingiva might become more sensitive, raising the risk of inflammation.

Some diseases: Cancer, diabetes, and HIV are linked to a higher risk of gingivitis.

Drugs: Oral health may be affected by some medications, especially if saliva flow is reduced. Dilantin, an anticonvulsant, and some anti-angina medications can cause abnormal growth of gum tissue.

Age: The risk of gingivitis increases with age.

Poor diet: A vitamin-C deficiency, for example, is linked to gum disease.

Family history: Those whose parent or parents have had gingivitis have a higher risk of developing it too. This is thought to be due to the type of bacteria we acquire during our early life.

In mild cases of gingivitis, there may be no discomfort or noticeable symptoms.

A dentist or oral hygienist will check for symptoms, such as plaque and tartar in the oral cavity.

Checking for signs of periodontitis may also be recommended. This may be done by X-ray or periodontal probing, using an instrument that measures pocket depths around a tooth.

If diagnosis happens early, and if treatment is prompt and proper, gingivitis can be successfully reversed.

Treatment involves care by a dental professional, and follow-up procedures carried out by the patient at home.

Teeth before scaling and 9 days after.

Plaque and tartar are removed. This is known as scaling. This can be uncomfortable, especially if tartar build-up is extensive, or the gums are very sensitive.

The dental professional will explain the importance of oral hygiene and how to brush and floss effectively.

Follow-up appointments may be recommended, with more frequent cleanings if necessary.

Some dental problems, such as crooked teeth, badly fitted crowns or bridges, may make it harder to properly remove plaque and tartar. They may also irritate the gums.

People are advised to:

A dentist can recommend a suitable brush and mouthwash.

However, without treatment, gum disease can spread and affect tissue, teeth, and bones.

Several studies have linked gum diseases, such as periodontitis, to cardiovascular diseases, including heart attack or stroke. Other reports have found an association with lung disease risk